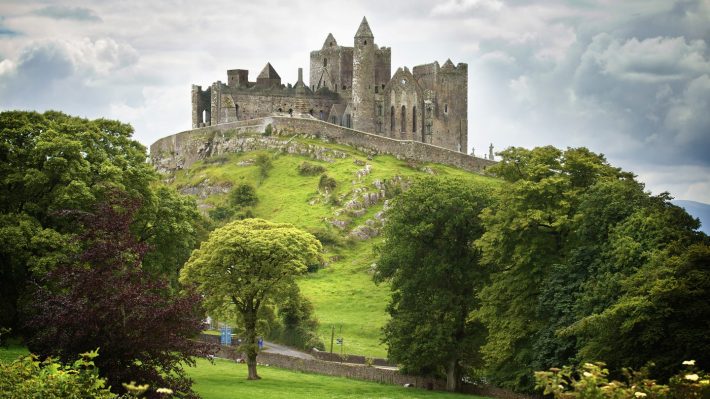 Here are ten things I’ve learned in the past week.