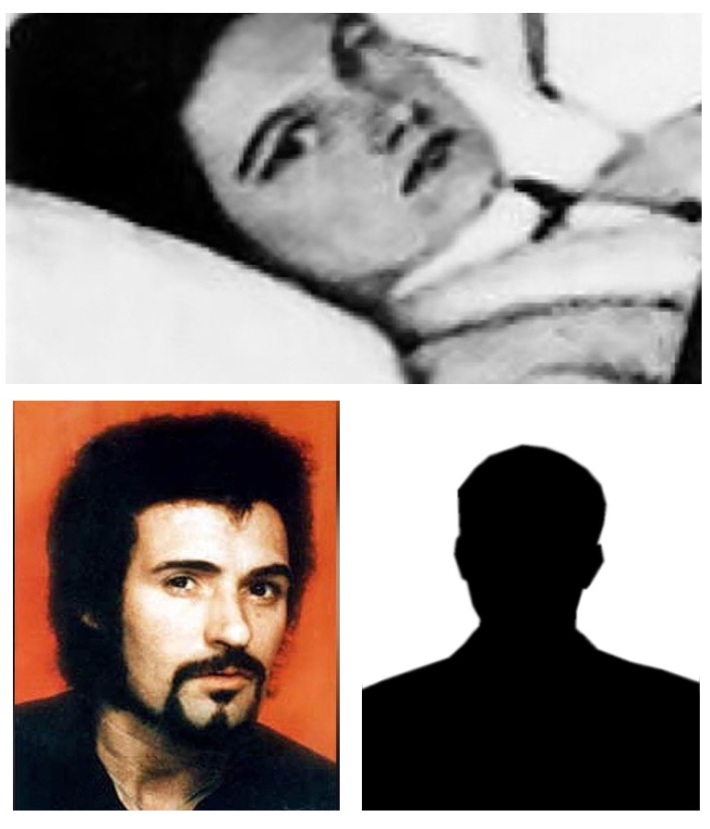 You might recognise at least one face in those pictures.

Sutcliffe was convicted of murdering 13 women and attempting to murder seven others. The likelihood is, that he killed many more than the 13 for which he was convicted. He will die in prison.

The woman at the top is Mary Mallon otherwise known as Typhoid Mary.

She was born in Cookstown in Northern Ireland in 1869.

From 1900 to 1907, she worked as cook for seven different families in the New York area.

One of the families hired a typhoid researcher called George Soper to find out what happened. It was he who discovered the link to Mary.

When he approached Mary to ask for urine and stool samples, she refused.

But by 1908, she was referred to as Typhoid Mary in the Journal of the American Medical Association.

She was eventually held in isolation for three years but released in 1910 after agreeing that she would no longer work as a cook.

She worked as a laundress – but hated the job. So changed her name to Mary Brown and went back to her work as a cook.

She caused another major outbreak of the disease before eventually being locked up for the rest of her life. She died in 1938.

So, you ask, what has that got to do with anything.

Well, look at the other picture, the silhouette.

Well, all I know is that it’s an eejit, a fool, an irresponsible gobshite.

I have seen him/her all over the place in recent weeks.

He/she pushes past you in a shop, stands as close as possible to you in a queue, walks up the middle of the footpath and gives not an inch as you approach and try to pass with a two metre gap between you.

He/she was the last to leave a pub with mates who are equally stupid and irresponsible as the order came for them to close.

He/she joined the throng queuing for food at some beauty spot over the weekend.

You might know them. Unfortunately you don’t know if you do or not.

They might live near you or work with you or shop in the same place as you.

Typhoid Mary killed at least three but more likely many, many more as she used aliases to secure work. She could do it because she was asymptomatic – she showed no sign of having the disease.

Sutcliffe killed 13 but like Typhoid Mary, the true figure is probably higher. People who knew him had no idea he was capable of committing his hideous crimes.

The eejits who won’t keep their distance, who cough and sneeze without covering their mouth and nose, who handle goods and equipment without a care in the world because they don’t think they’ll get too sick if they do get the disease and don’t give a damn who they pass it on to, may kill many more. And get away with it.

I get the feeling that unless we lockdown and the Gardai can deal with these eejits, things are going to be a lot worse than they need be.

And yes, at 66 with COPD and a compromised immune system I am worried.

And I don’t see why anyone should die because of a few eejits.