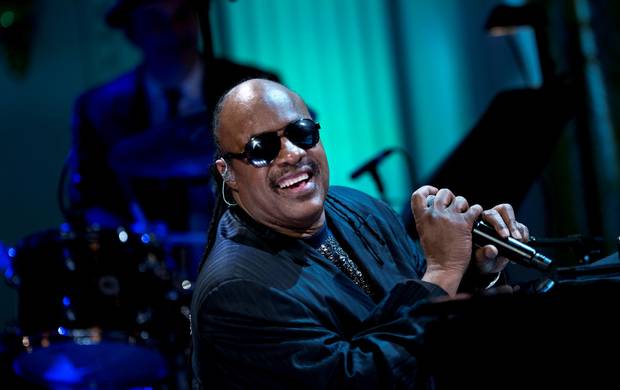 I was watching a bit of Stevie Wonder on the Now 70s Channel (373 on Sky). If the telly is on during the day, that’s what’s I watch since the Vintage channel died.

Anyway, I decided to Google Stevie.

The bastard! He’s only two years older than me!
How did that happen?

I’m almost certain that, when I was a teenager, he was at least ten if not fifteen years old than me.

So I checked a little more

Agnetha from Abba? Two years older than me.

Jeff Lynne – I mean I thought he was ancient – just five years older.

And here’s a shocker.

He’s actually a couple of years younger than me.

And that those whippersnappers in U2, the schoolkids?

Well, Bono and Adam both hit 60 this year.

Bono, Adam, Les McKeown and me all in our sixties at the same time.

2 thoughts on “How did this happen? I’m almost as old as the rock stars who were ancient when I was a kid!”